SecurEnvoy, the trusted global leader of multi-device Tokenless® two-factor authentication (2FA) has today further reduced the inconvenience of security with the launch of SecurAccess v8.1.

The new solution from SecurEnvoy increases the ease of use and security protection of 2FA as it is now available on over 10 billion devices. The worldwide smartwatch industry sold over 24.5 million devices in 2015, a 95% increase since 2013[1] and now for the first time SecurAccess is available via wearable devices, such as smartwatches, opening up even more ways to stay secure.

SecurAccess v8.1 also allows users to authenticate their way via a range of authentication options, including NFC ‘tap and go’, biometric fingerprint login, Push, SMS, smartphone apps, tablet apps, laptop apps and even QR codes. Similarly to ApplePay and SamsungPay, SecurEnvoy have patented the authentication equivalent of ‘tap and go’ using NFC technology, resulting in two factor authentication now being even quicker than passwords, both online and offline. 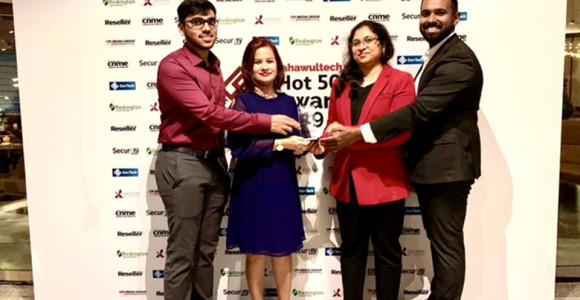 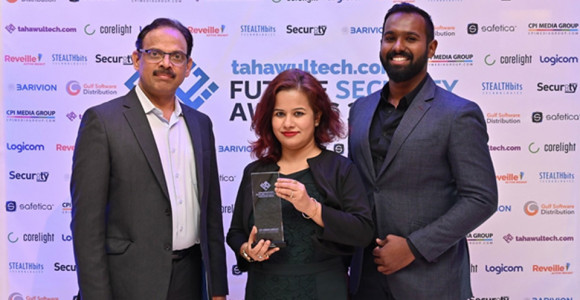 Let us know your thoughts on this post but remember to place nicely folks!